It’s such a wonderful feeling. The relief is as overwhelming as it is instantaneous.

Pushed to the brink of my endurance, taken to the very edge and the held there for what seems an eternity. I am way beyond tears. I no longer have the energy to sob and moan in my frustration. Every nerve inside me burns. The tension inside me is so great, I feel as if I would snap in two at the slightest pressure.

For minutes that seem like hours, days, an eternity, He has held me in that place, that deliciously agonising limbo

I want to explode. My need for release is a physical pain, burning through me. I both love and hate what He is forcing me to endure; craving release from my torment while knowing the longer He denies me, the sweeter, more exquisite will be my final surrender.

He is a maestro, a virtuoso; he plays my body skilfully and effortlessly. He has played and conducted his latest symphony upon me; and as the crescendo builds inside me, growing ever more intense, I await that flick of the conductor’s batton that will signal the grand finalé.

My breathing is pained. Lights flash with brilliant luminescence behind my tightly shut eyes. And then I hear His instruction, I hear the words I have been waiting an eternity for Him to utter. 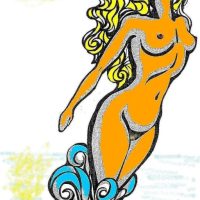 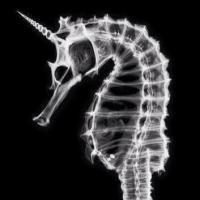 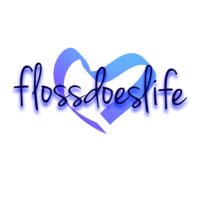 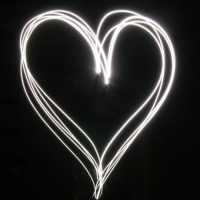 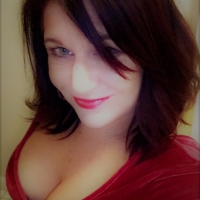 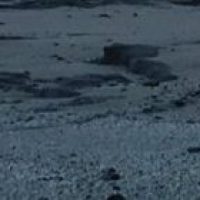 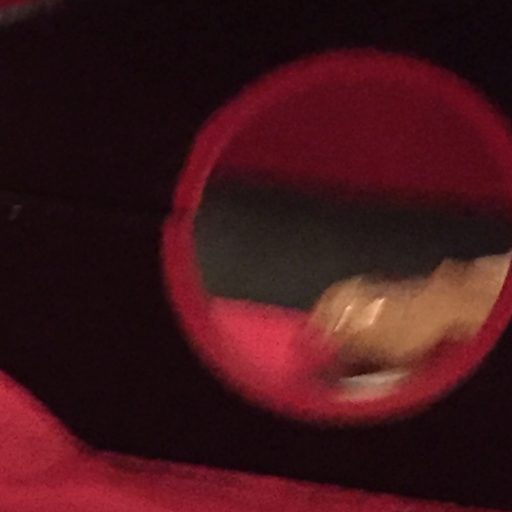 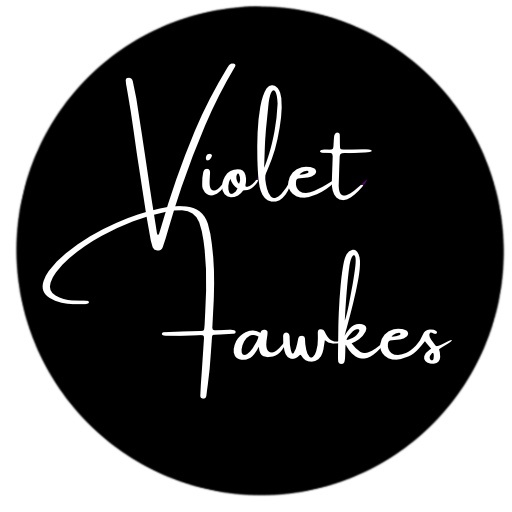 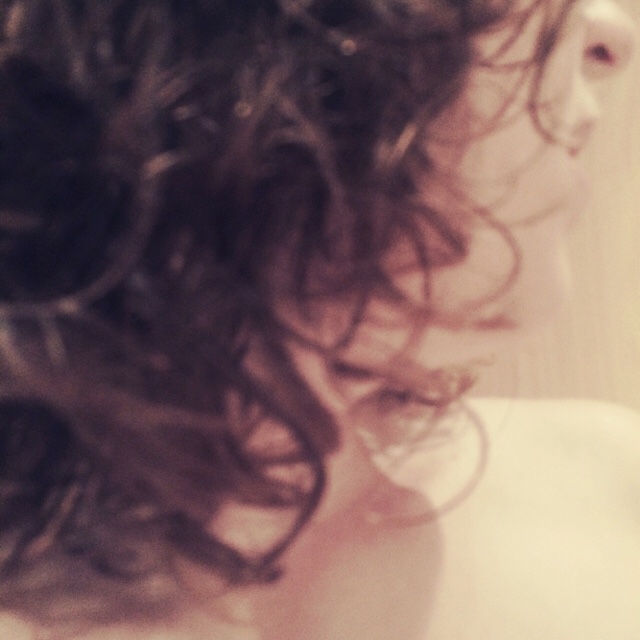